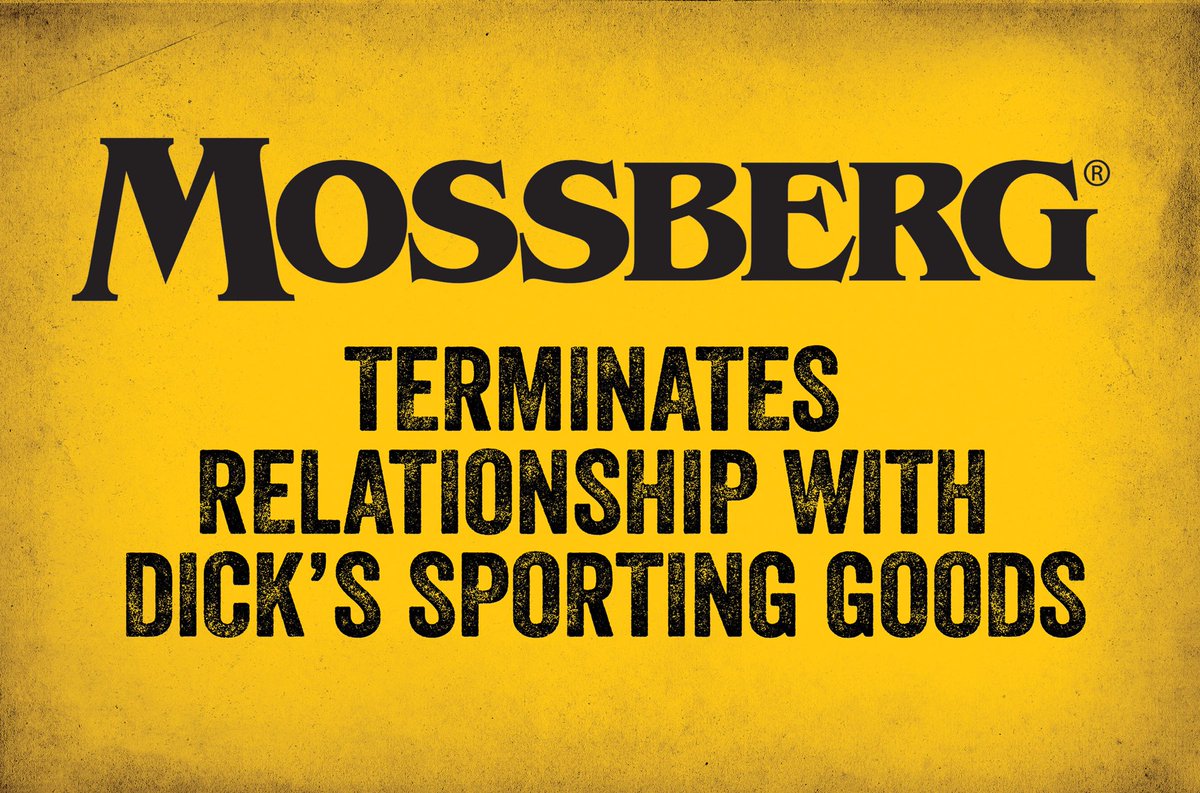 Effective immediately, O.F. Mossberg & Sons will not accept any future orders from Dick’s Sporting Goods or Field &
Stream, and is in the process of evaluating current contractual agreements.

“It has come to our attention that Dick’s Sporting Goods recently hired lobbyists on Capitol Hill to promote additional gun
control.” said Iver Mossberg, Chief Executive Officer of O.F. Mossberg & Sons. “Make no mistake, Mossberg is a staunch
supporter of the U.S. Constitution and our Second Amendment rights, and we fully disagree with Dick’s Sporting Goods’
recent anti-Second Amendment actions.”

Consumers are urged to visit one of the thousands of pro-Second Amendment firearm retailers to make their purchases
of Mossberg and Maverick® firearms. Firearm retailers can be found through the Mossberg Dealer Locator by visiting
http://www.mossberg.com/dealers/.

About O.F. Mossberg & Sons, Inc.
Founded in 1919, O.F. Mossberg & Sons, Inc. is the oldest family-owned firearms manufacturer in America, and is the
largest pump-action shotgun manufacturer in the world. Leading the way with over 100 design and utility patents to its
credit, and standing as the first ISO 9001 Certified long-gun manufacturer, Mossberg is considered to be one of the most
innovative firearms manufacturers in U.S. History. For more information on commercial, special purpose, law enforcement
and military shotguns, rifles and accessories, please visit their website at www.mossberg.com.

dicksmossberg
Gun Industry Other Take Action No Comments
Next Post 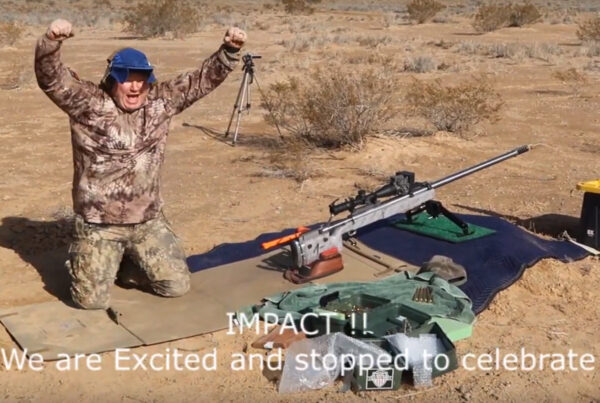 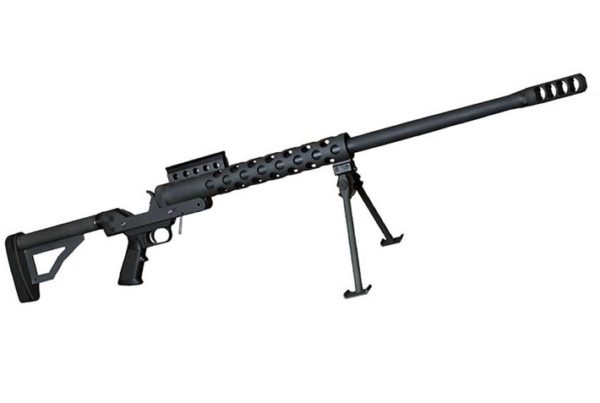 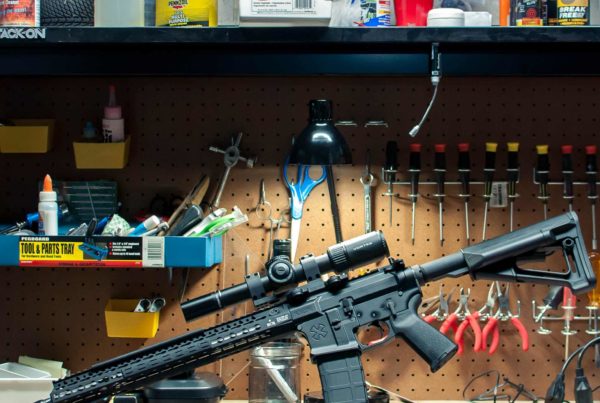