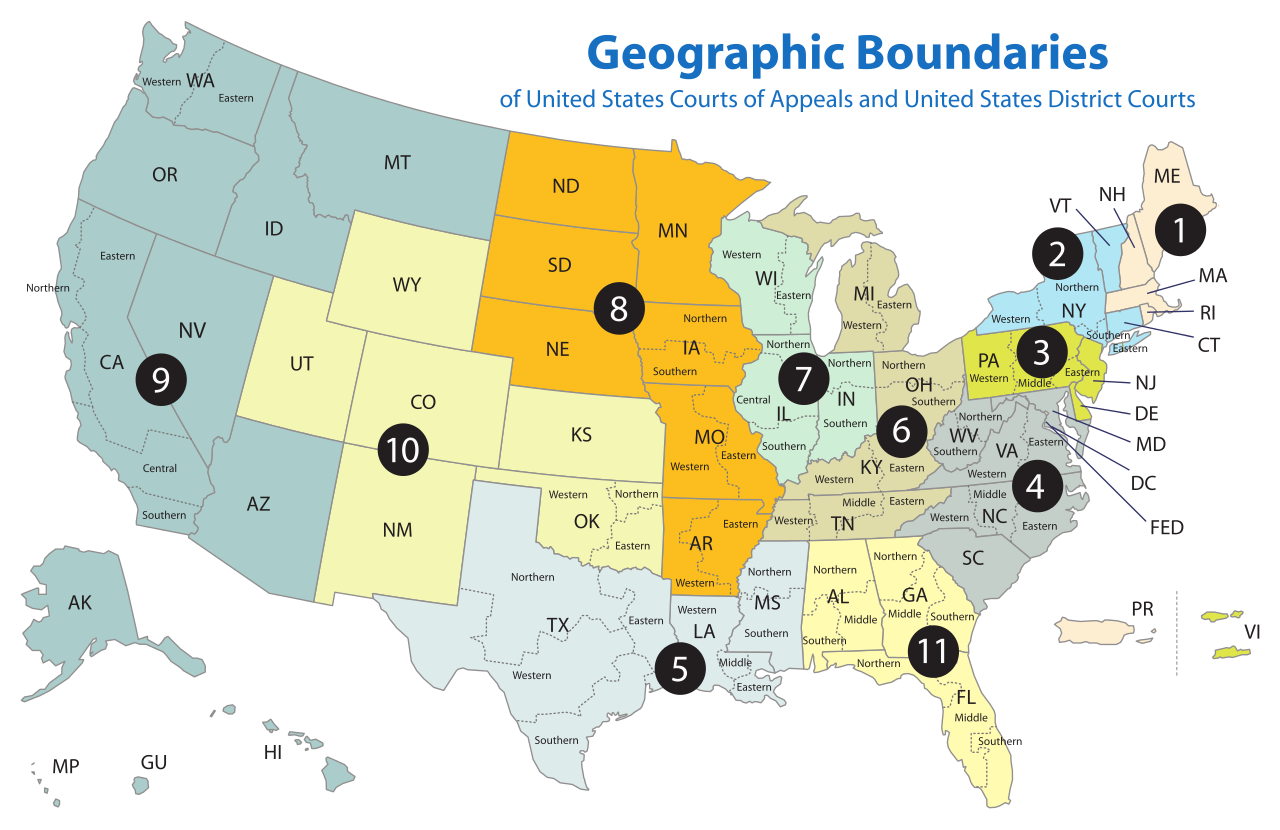 I happen to live in California while this is great news, We all have to take it with a grain of salt. NRA and other Pro2A groups are still awaiting what this means for our Gun Rights.

The ultra-liberal and frequently overturned U.S. Court of Appeals for the Ninth Circuit just ruled that the Second Amendment protects one’s right to carry a gun openly outside of the home.

“We do not take lightly the problem of gun violence,” the majority opinion in Young v. Hawaii reads. Here’s more, emphasis added.

For better or for worse, the Second Amendment does protect a right to carry a firearm in public for self-defense. We would thus flout the Constitution if we were to hold that, ‘in regulating the manner of bearing arms, the authority of [the State] has no other limit than its own discretion.’ Reid, 1 Ala. at 616. While many respectable scholars and activists might find virtue in a firearms-carry regime that restricts the right to a privileged few, ‘the enshrinement of constitutional rights necessarily takes certain policy choices off the table.’

You can read the whole thing here.

Citing Peruta v. County of San Diego, the court also stated that the Second Amendment does not protect the right of a citizen to carry a gun concealed — a tension that will eventually need to be resolved in another case. Charles Cooke, of National Review has more:

Unless the panel’s decision is reversed en banc, the two decisions will have to be reconciled. When that happens, it seems most likely either that (a) the court will strike down the open carry bans in Hawaii and California, or (b) the court will adopt the argument, presented by the plaintiffs in Peruta, that a state can choose to ban either open or concealed carry, but could not prohibit both. Watch this space.

The fact that an ultra-liberal court affirmed Americans’ right to openly carry a handgun is a huge win for all Americans, even if the court is dropping breadcrumbs they hope the U.S. Supreme Court picks up to ultimately restrict gun rights nationwide.